Cucumbers rank fourth at the top of the most cultivated vegetables in the world. They are popular because they are known to be some of the best health foods. But are cucumbers keto? Read this article to find the answer and other information about cucumbers.

Cucumbers are a popular garden vegetable that is long, lean, and green. Although officially, they are fruits related to watermelons and pumpkins, most people consider them vegetables.

Yes, cucumbers are great keto-friendly vegetables that can be included in your keto diet when preparing your meals. Cucumbers also contain high water and fiber content and provide various health benefits.

Yes, pickles are a great low-carb, keto-friendly snack if you don’t eat too many. Just be careful of store-bought brands since they may contain added sugars.

According to USDA, 1/2 cup of cucumber provides:

Cucumbers that have been peeled include approximately 2.2 grams of total carbohydrates and 0.7 grams of fiber.

So they are the same as a regular cucumber.

One cup of pickles has 2.2 grams of net carbohydrates, so you get a lot for a small number of carbs. 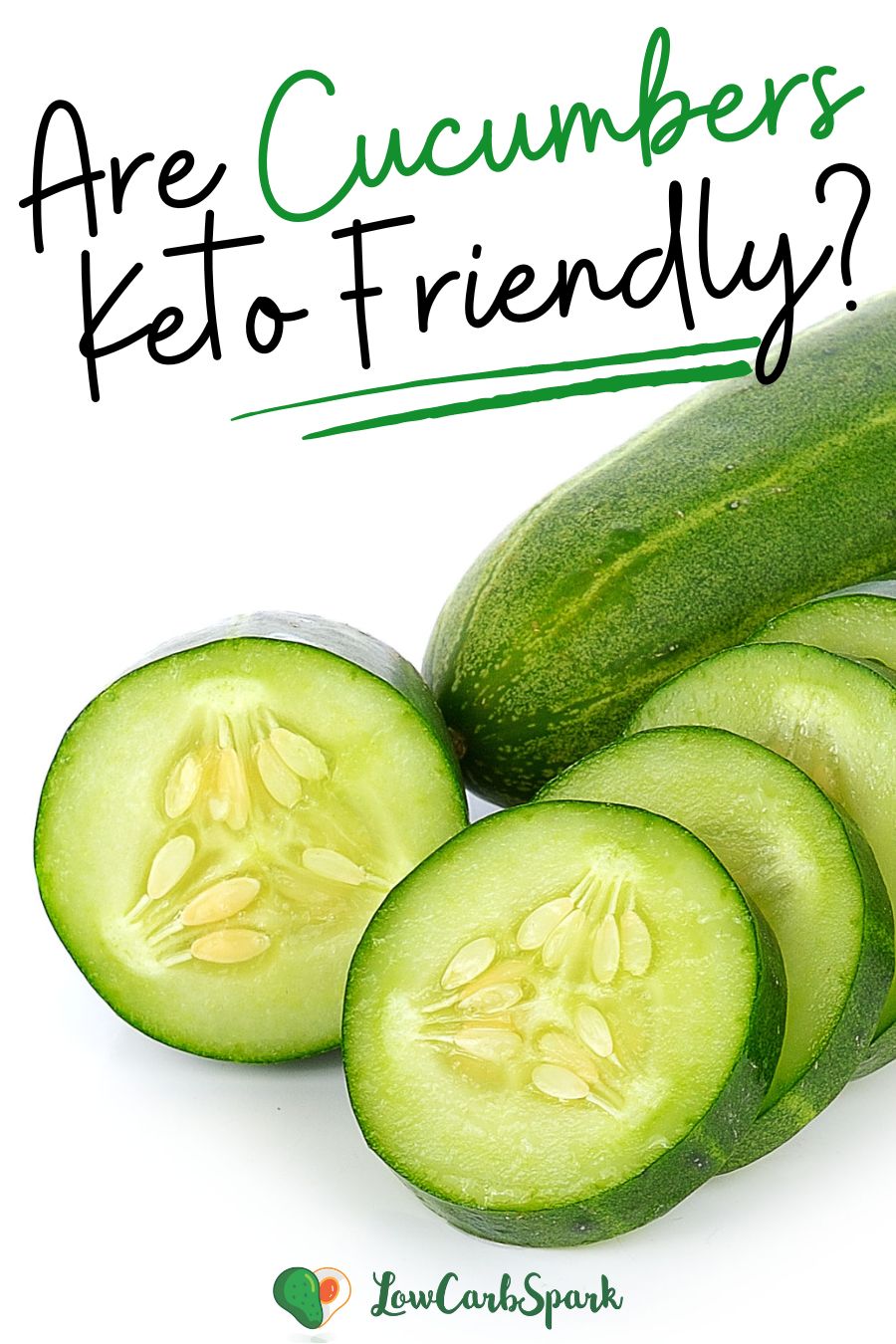